Stories by Xenia
Papercut Stop Motion Animation
Stories by Xenia is an animation depicting the story of a mystery game in which players must discover the suspect in the murder of a girl in Vienna.

The project started by defining the look and feel of the scenes. The props were initially made as illustrations, and then the set and characters were meticulously assembled on paper.

Except for the elements of the game and the interaction montage, the entire animation stop-motion was made on paper. 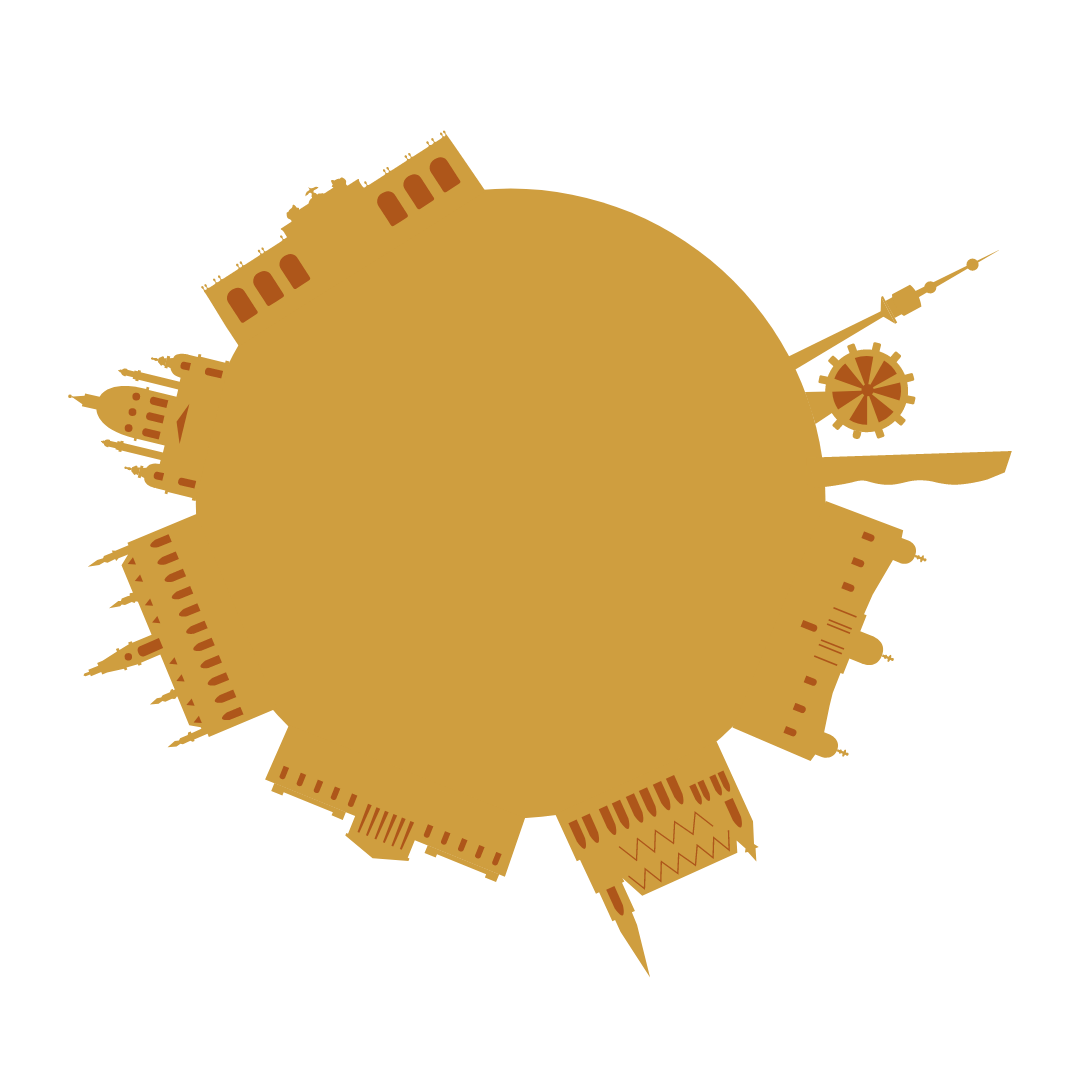 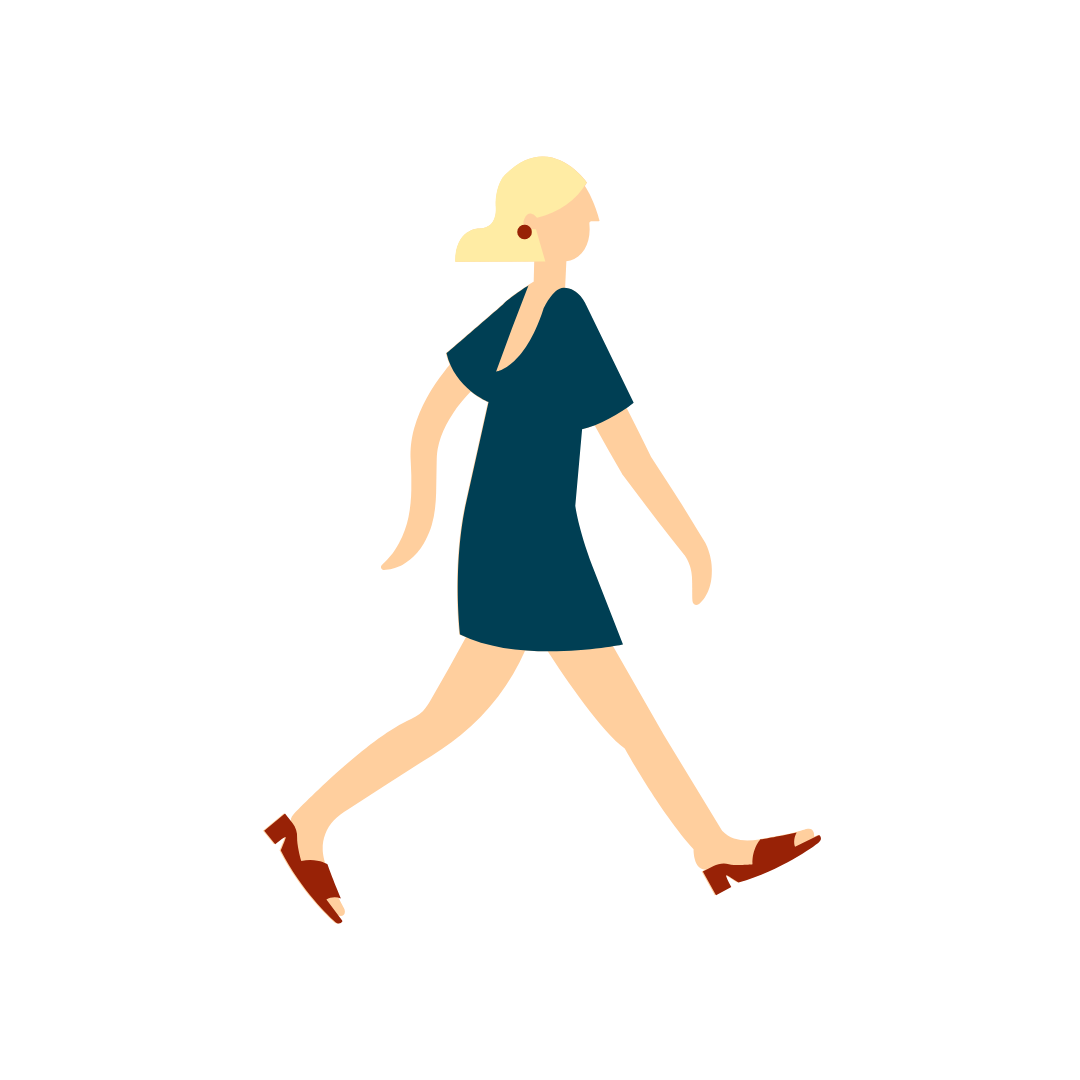 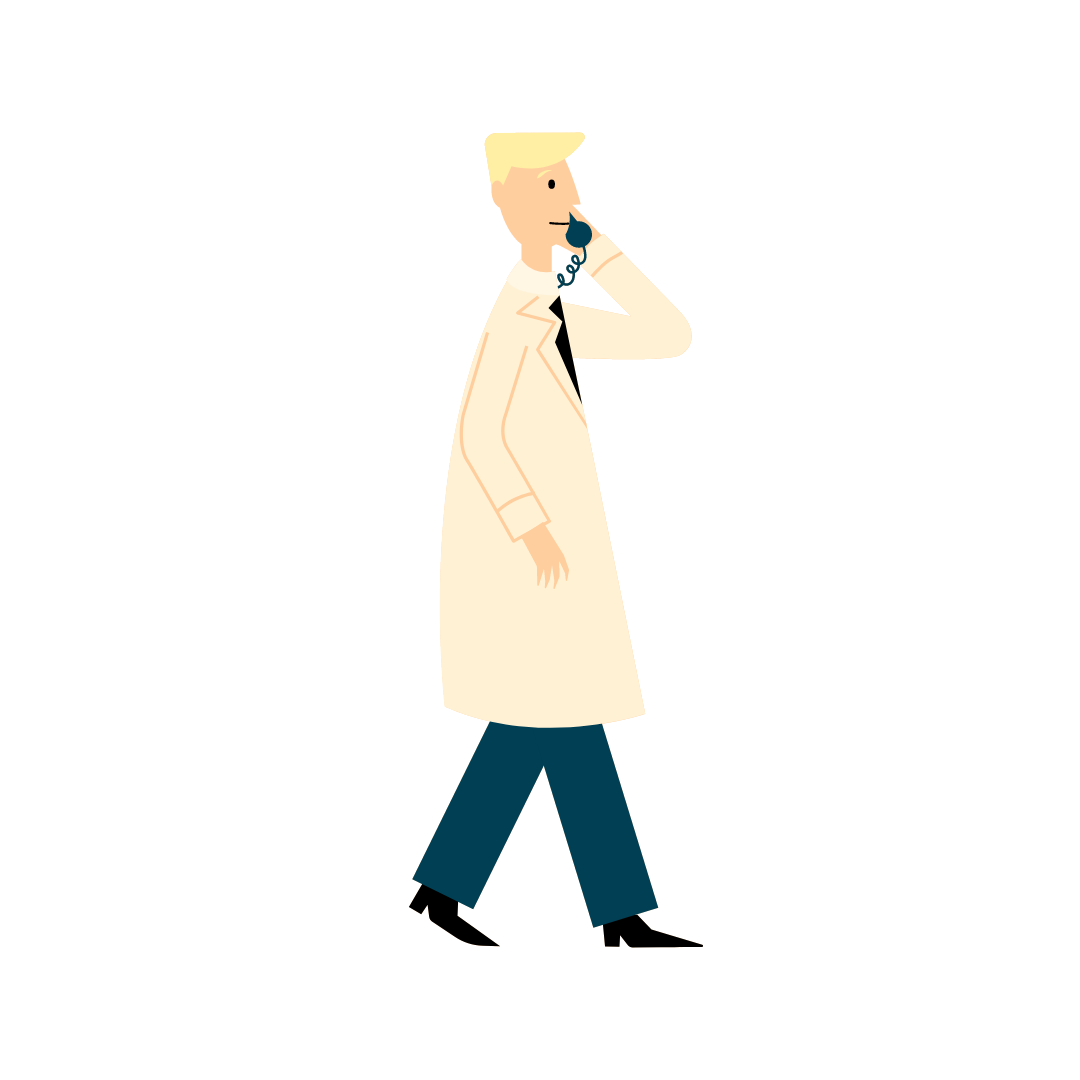 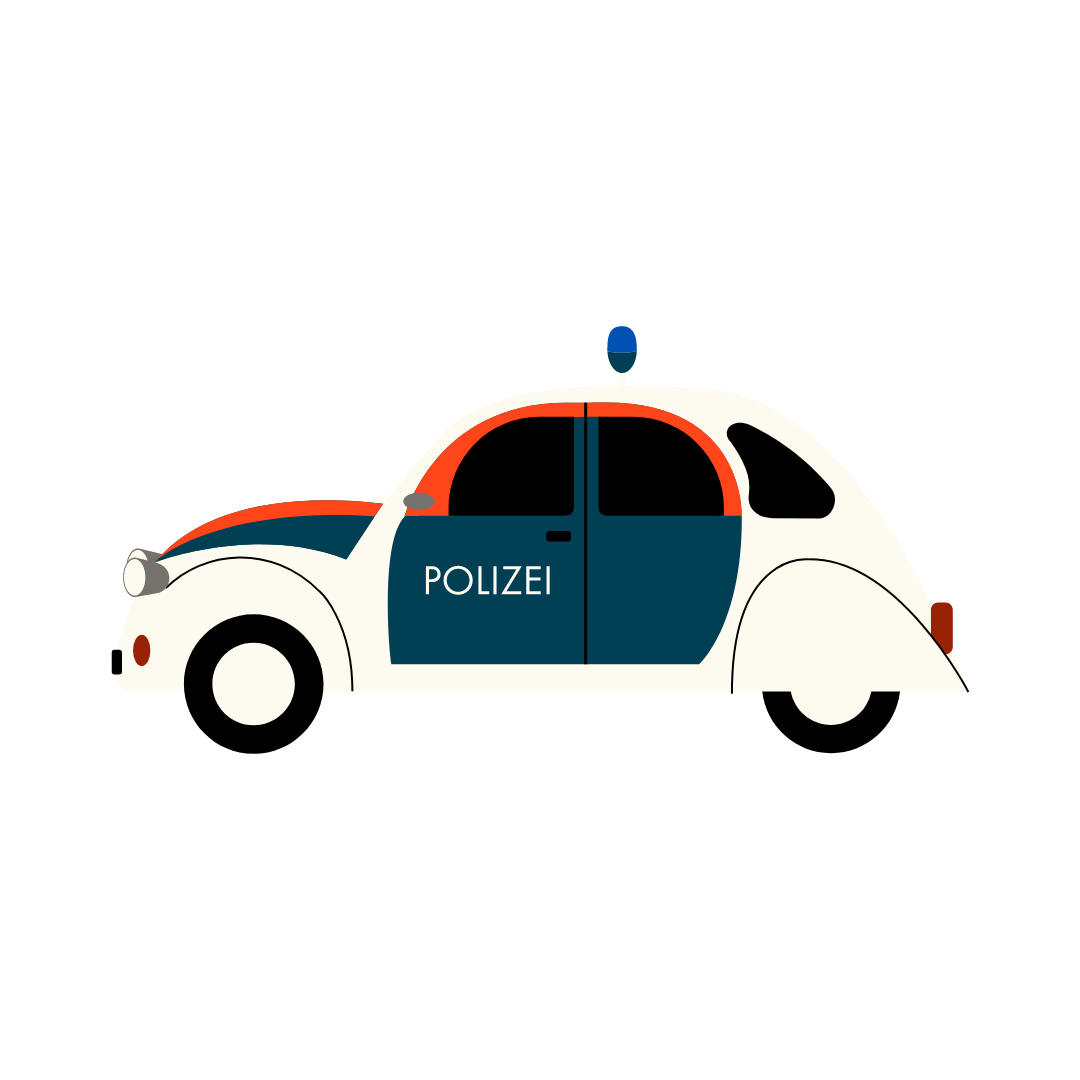 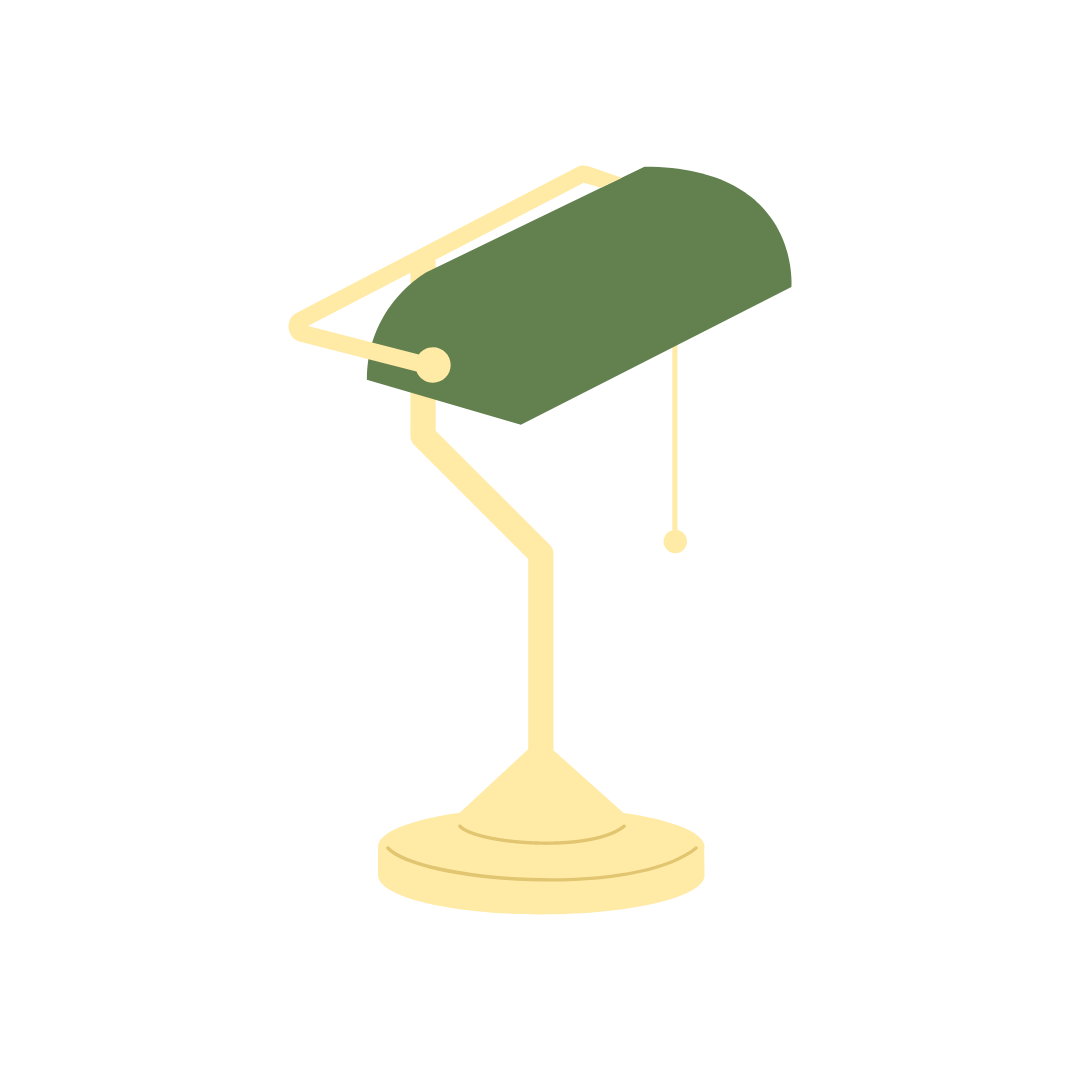 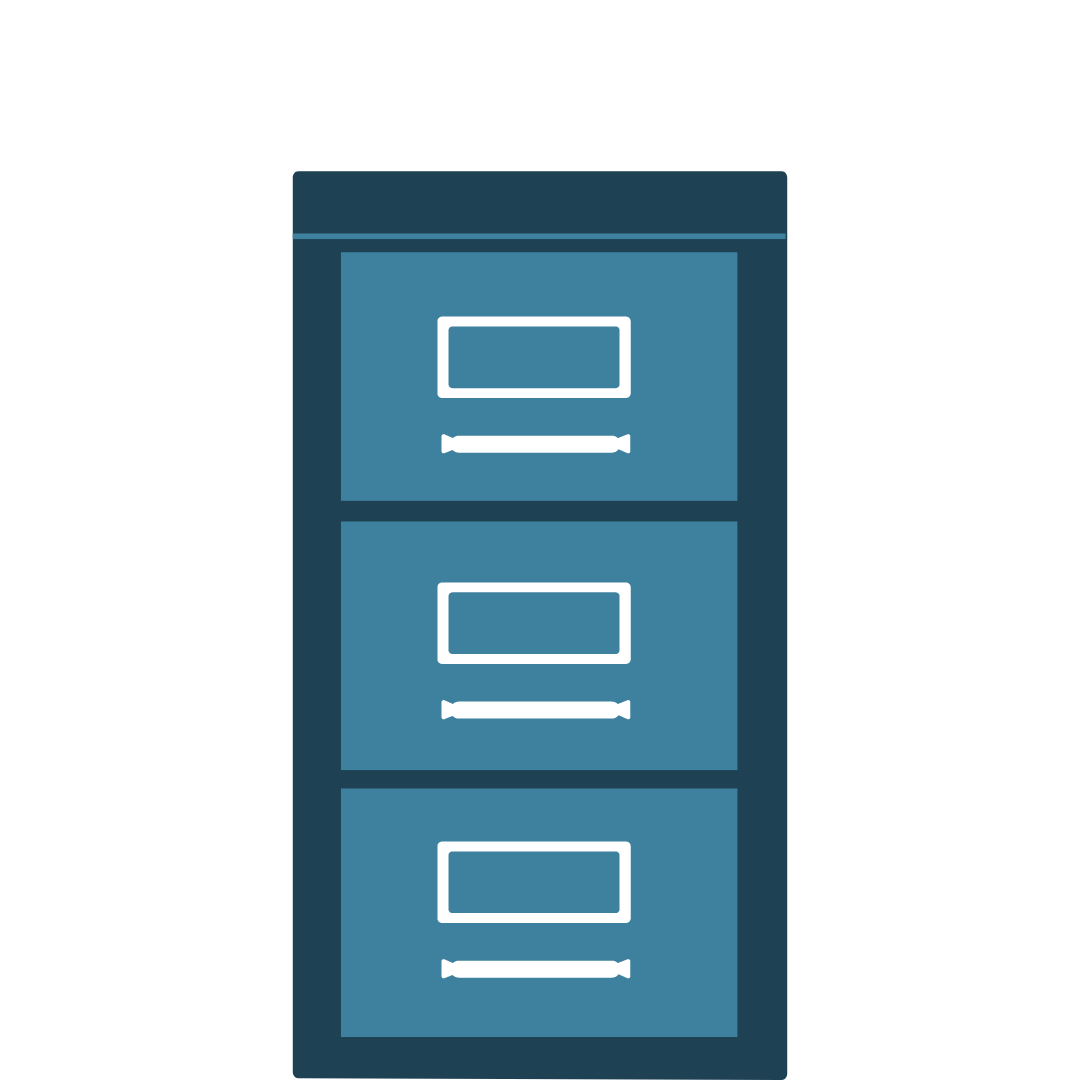 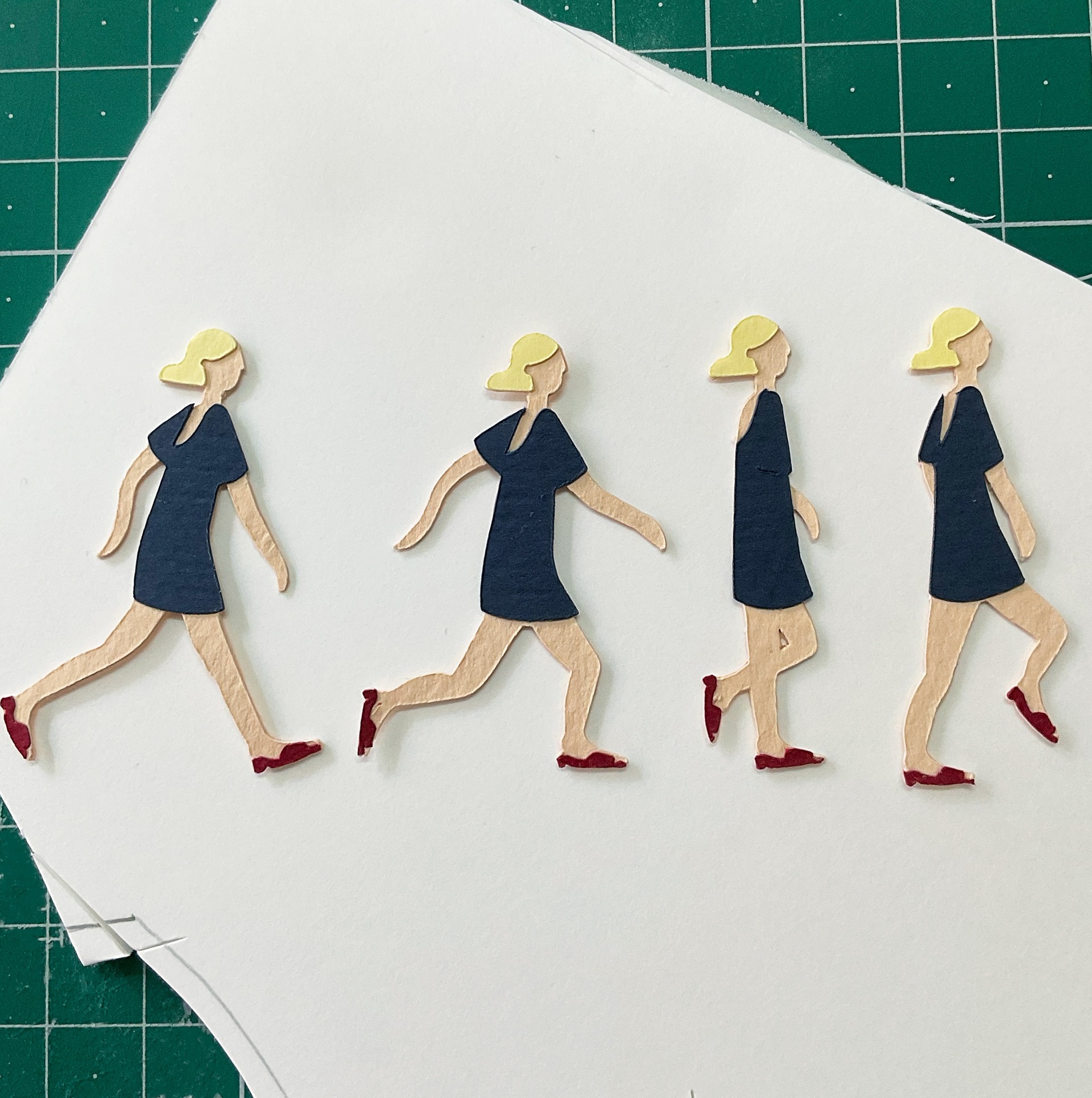 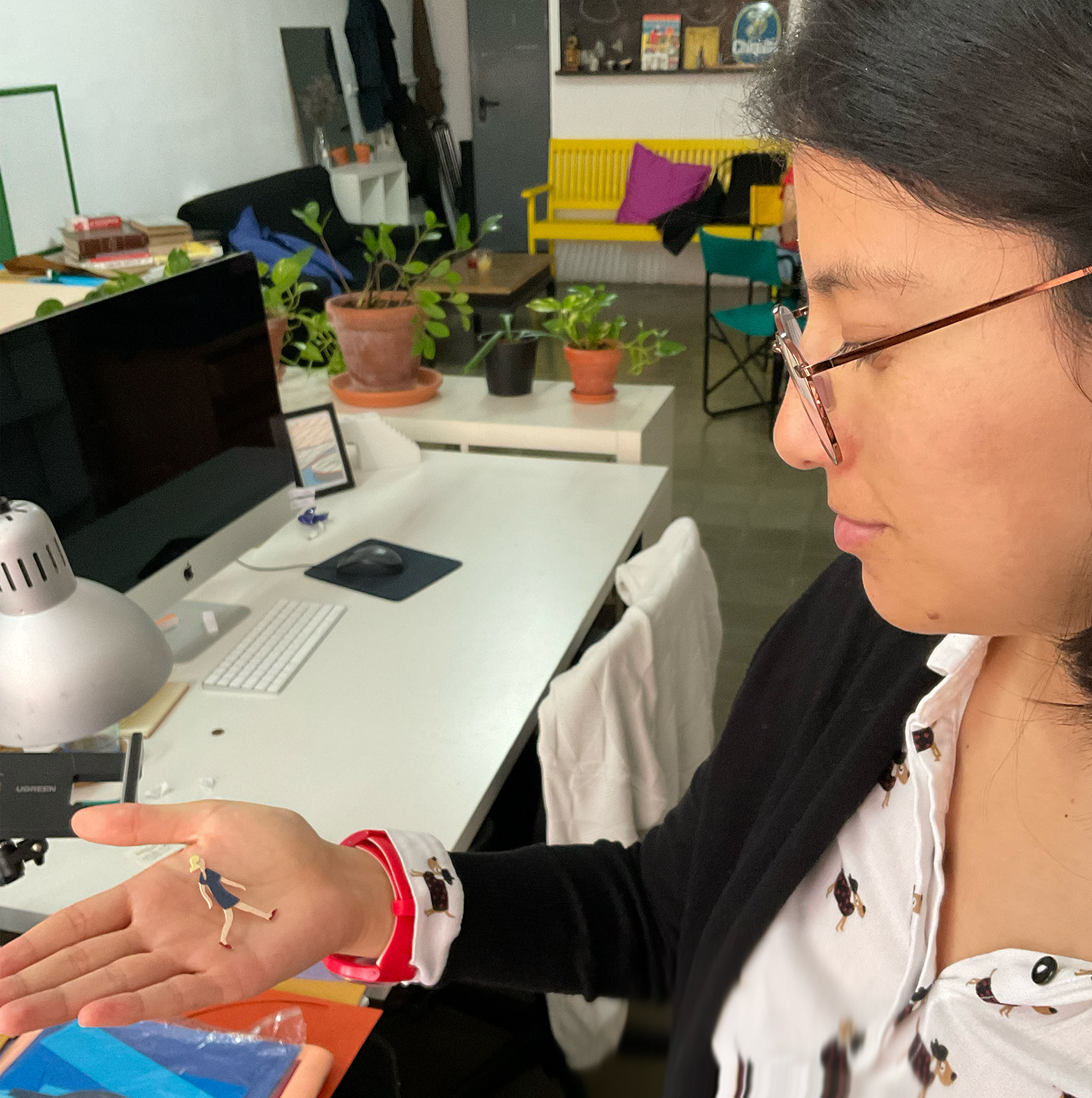 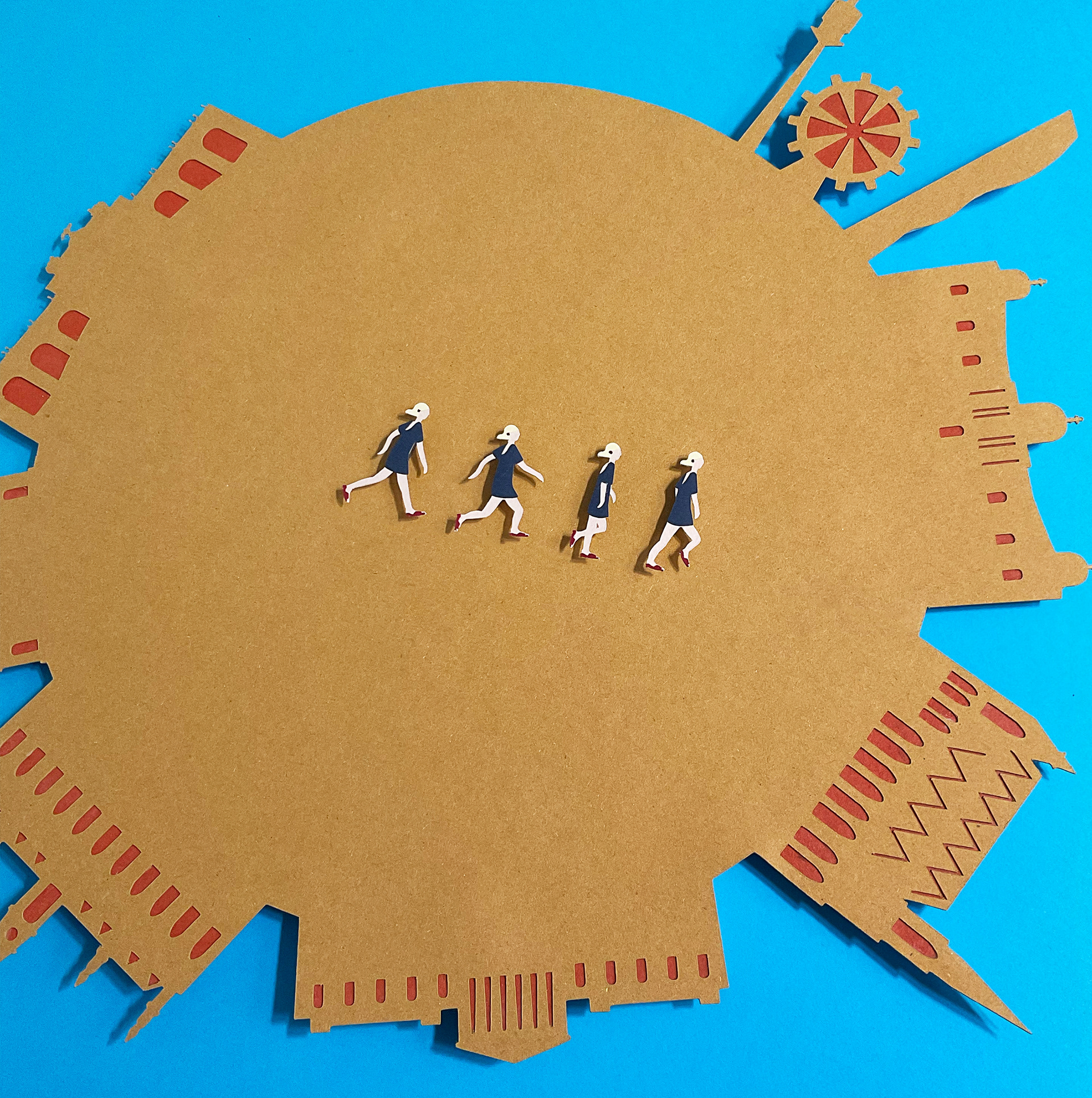 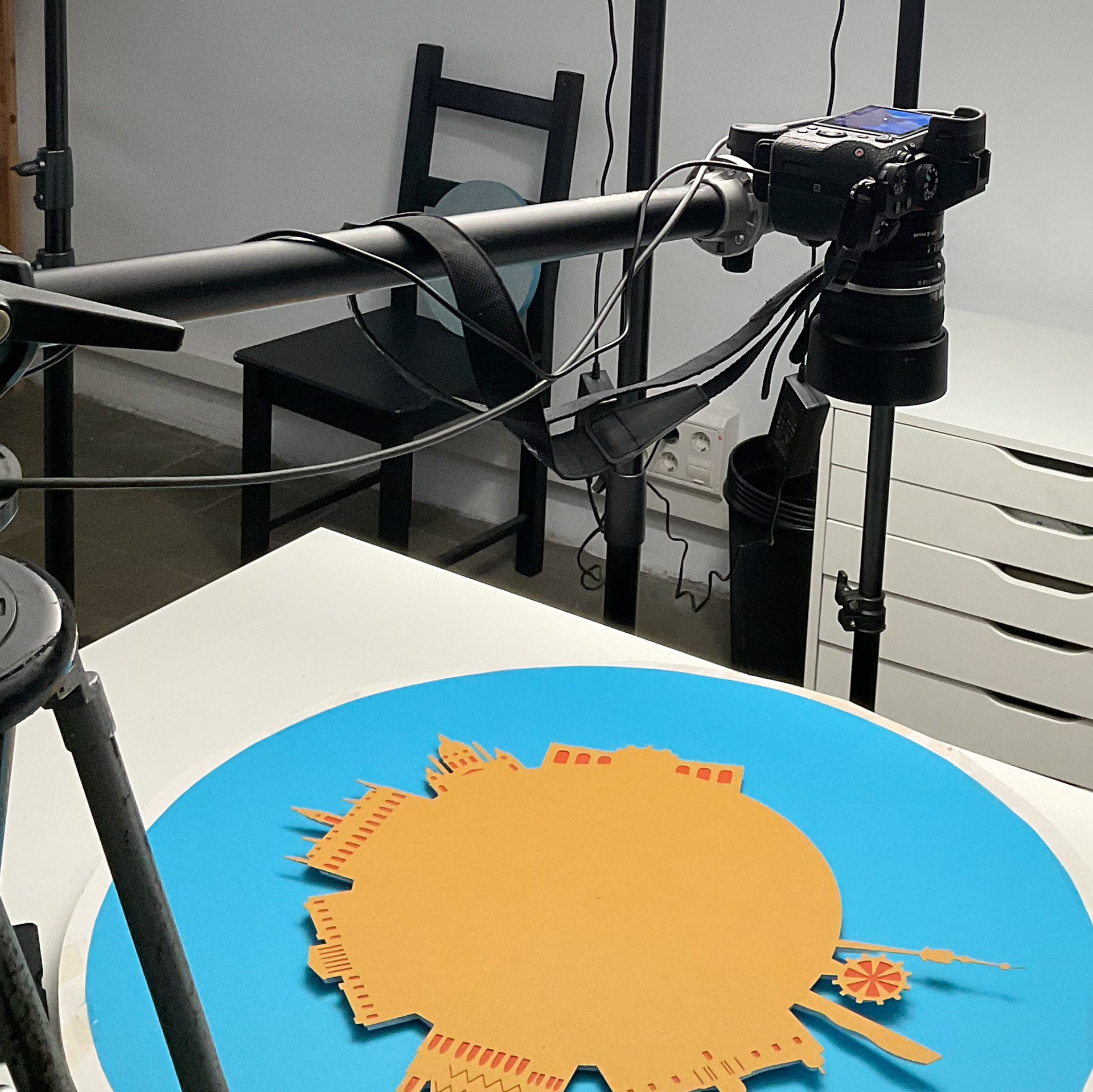 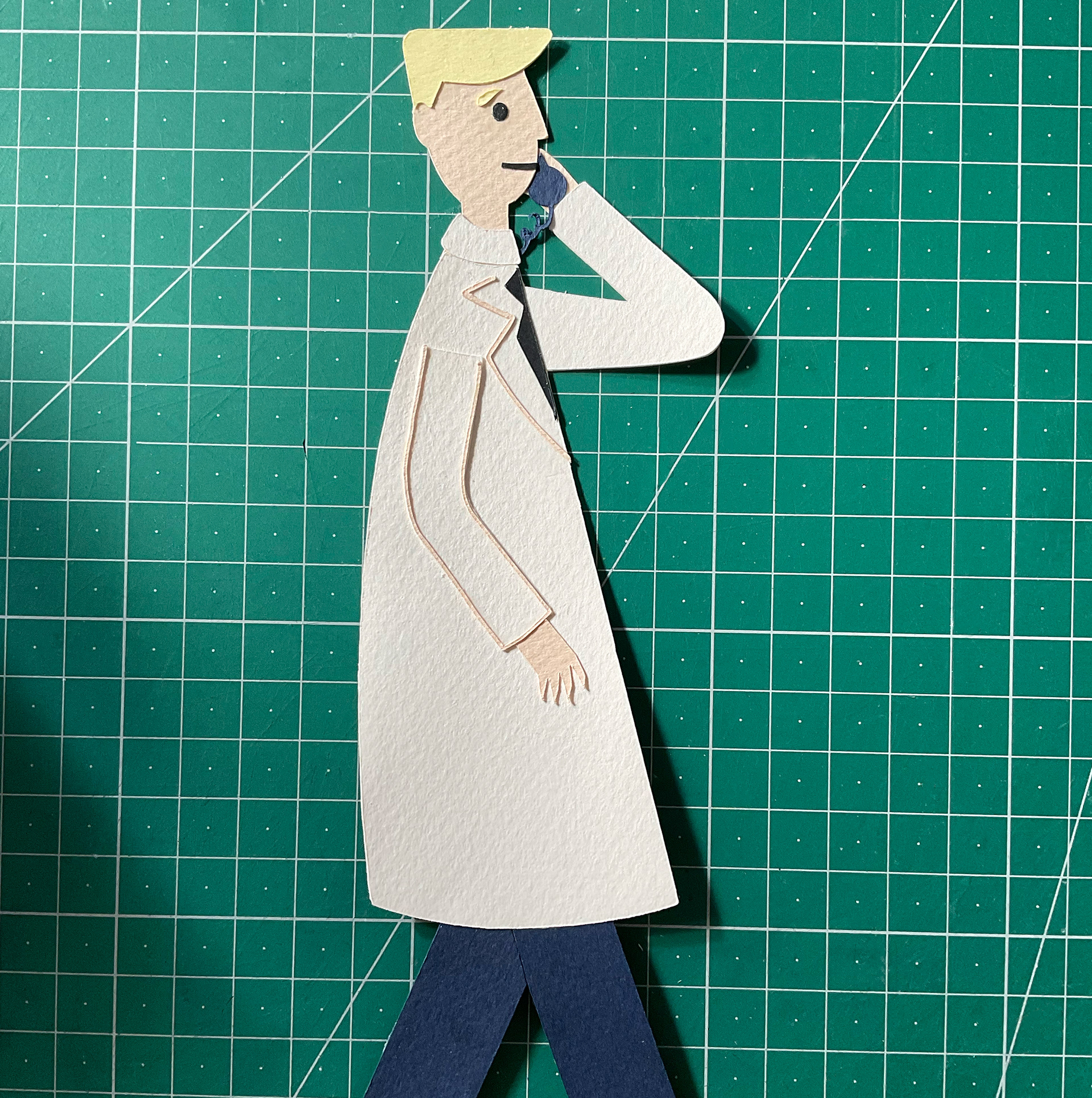 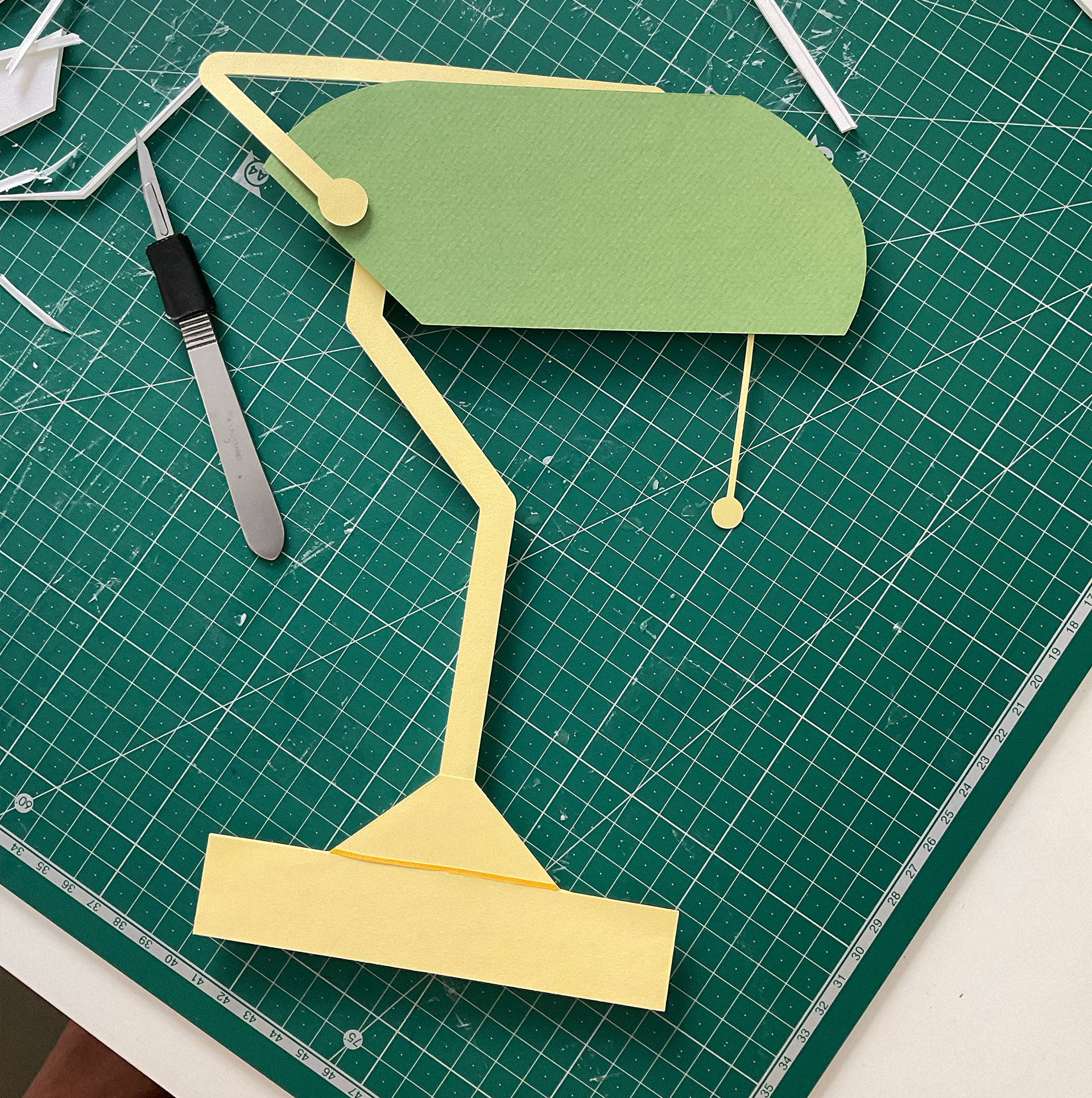 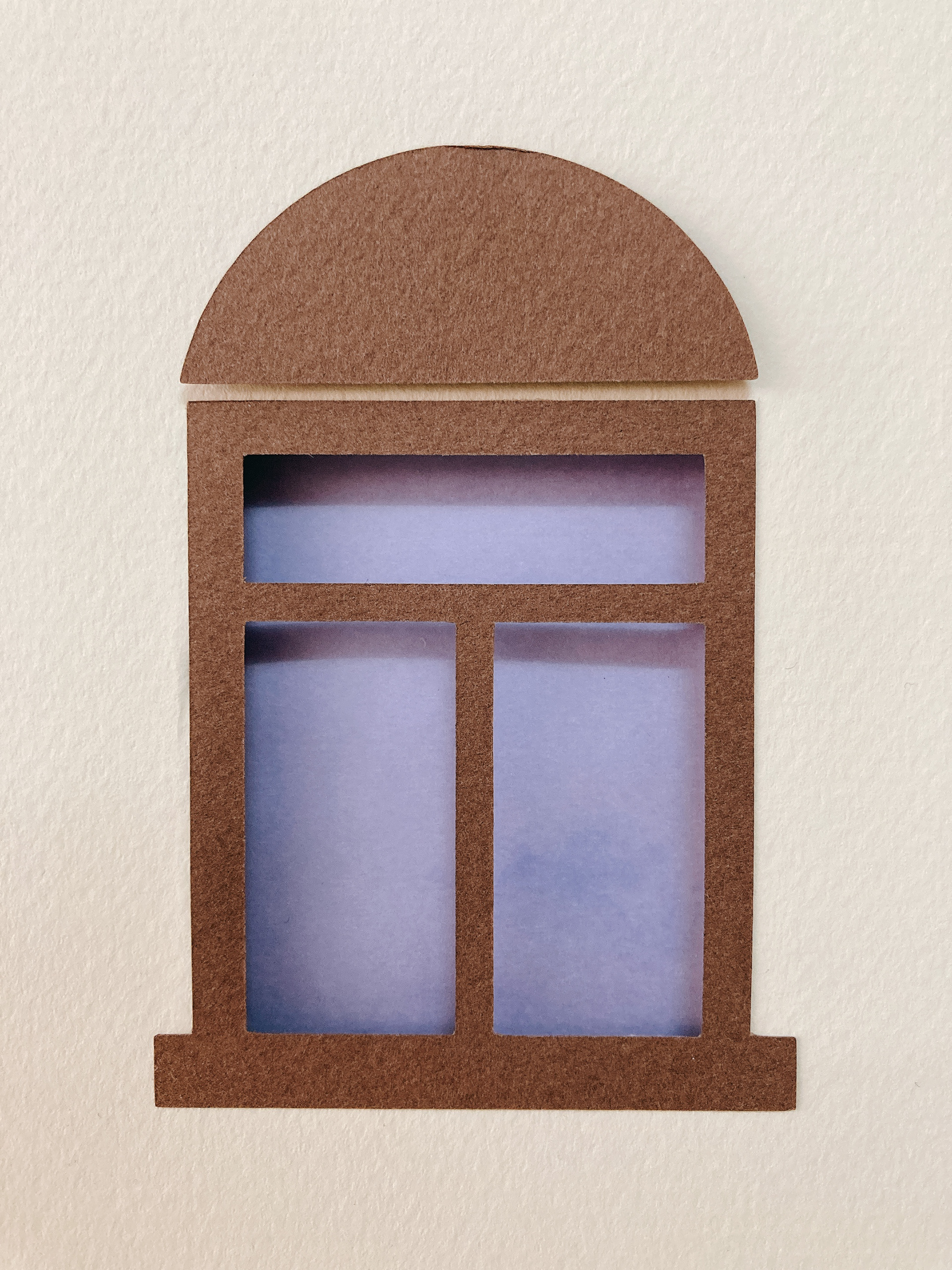 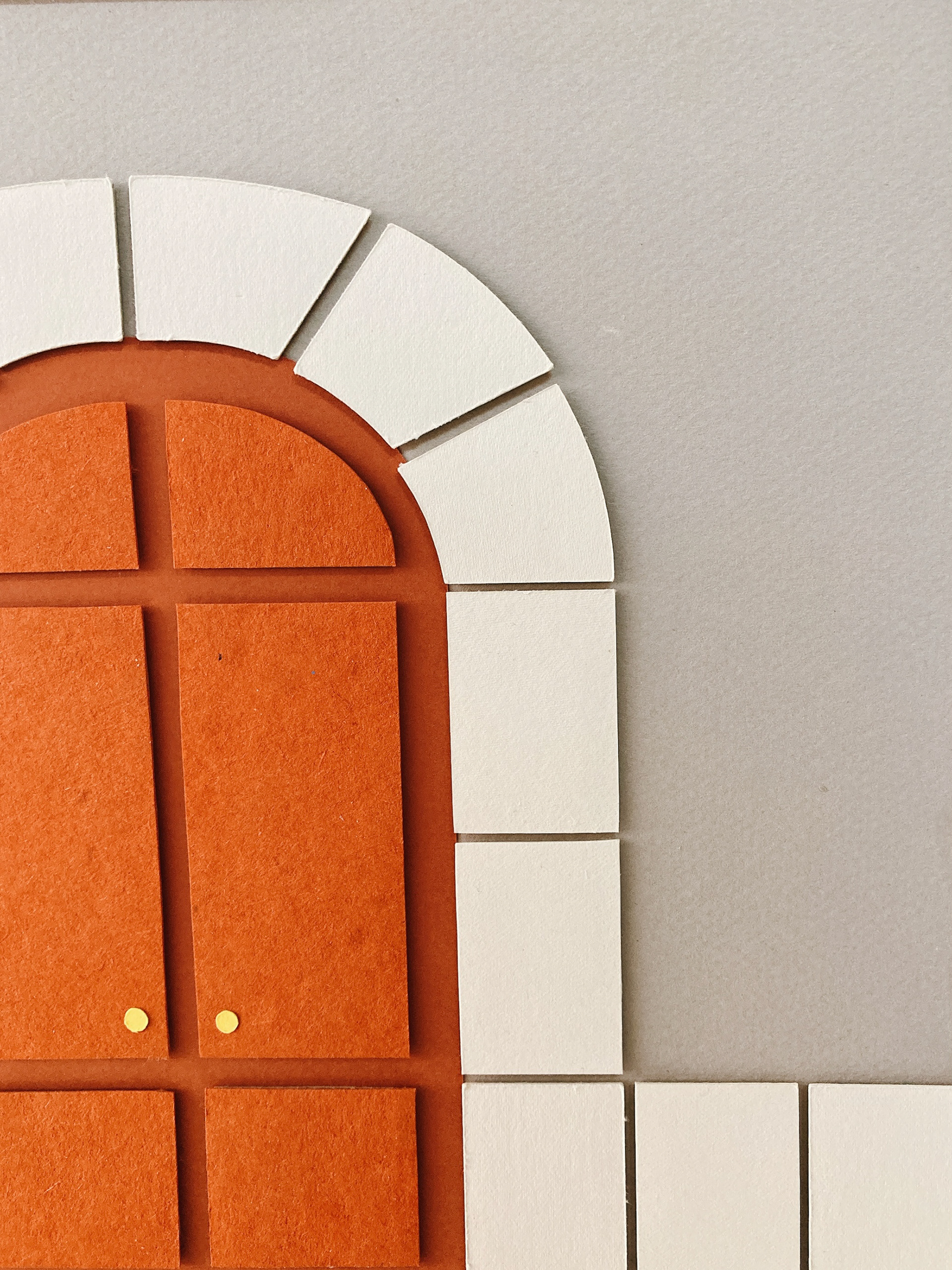 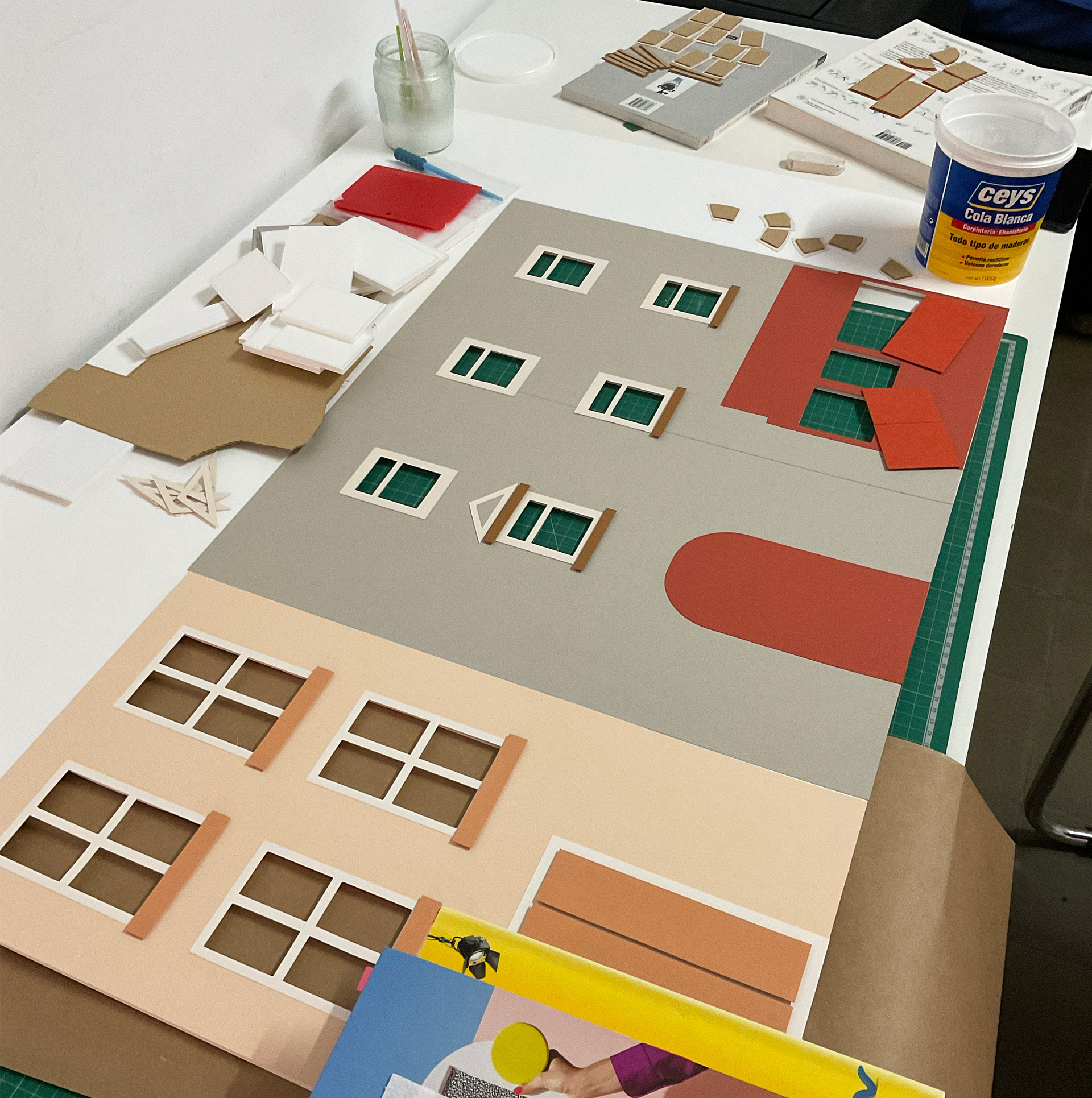 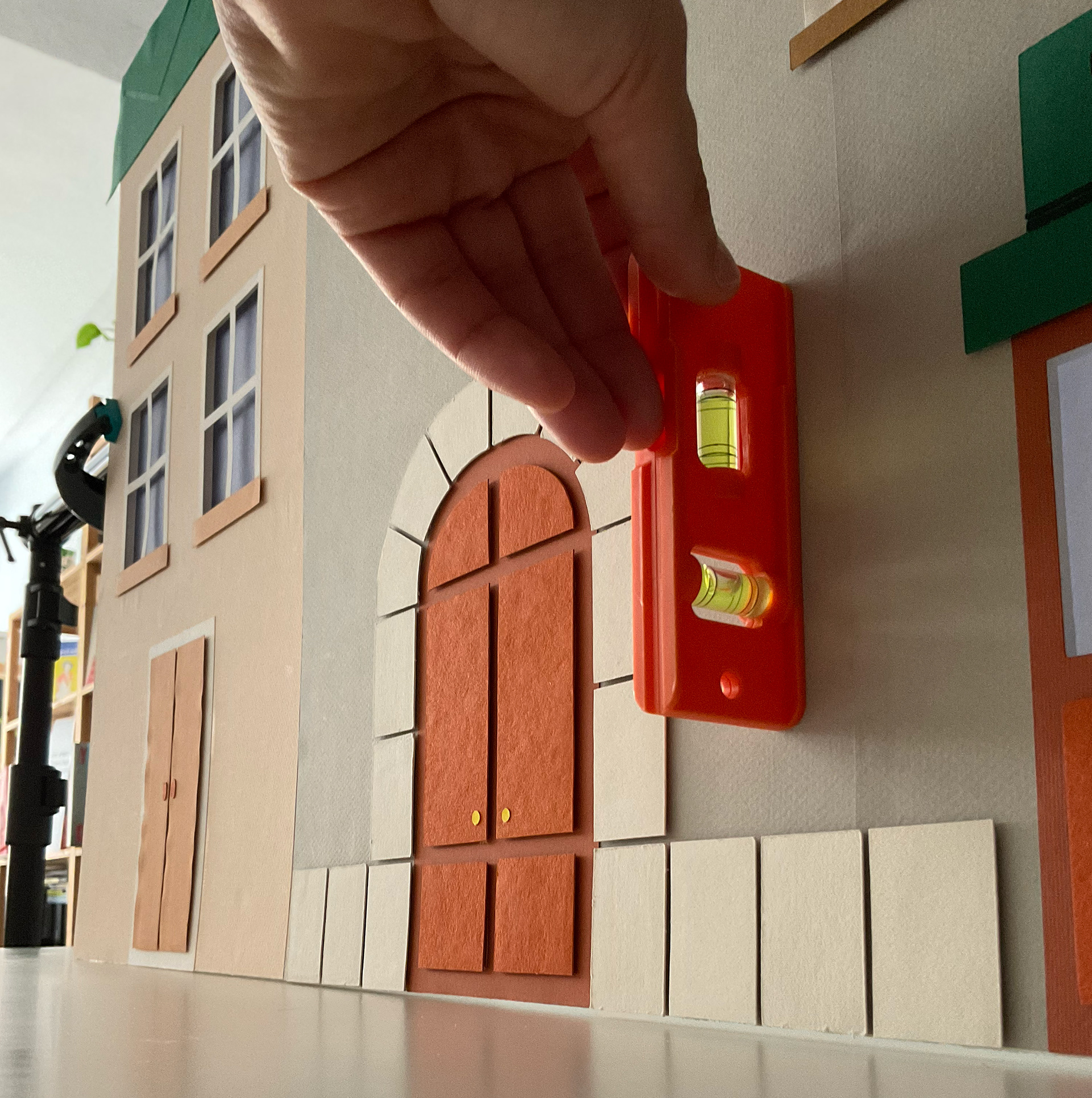